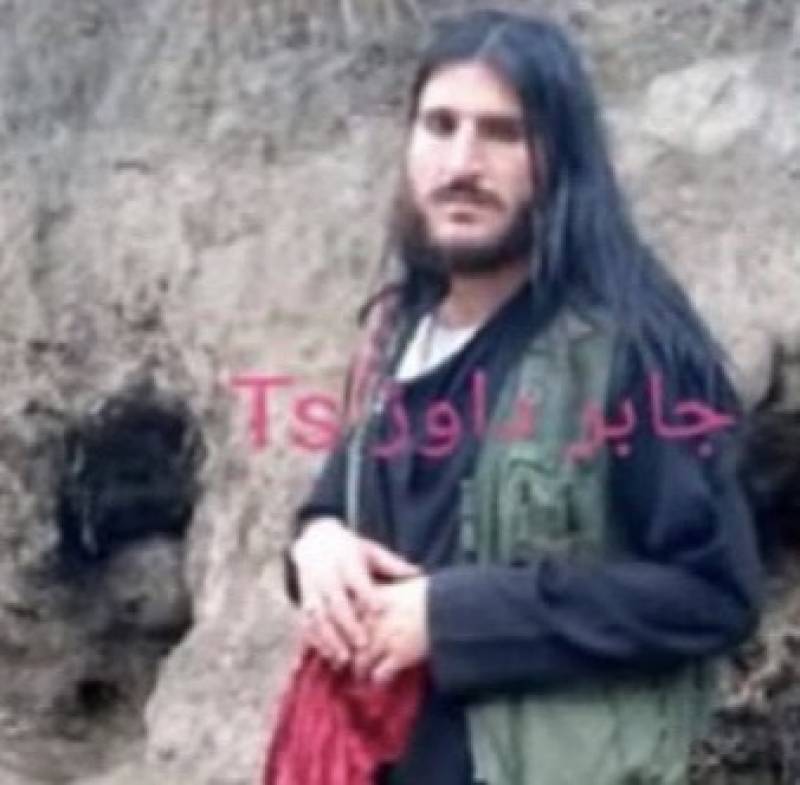 According to the army’s media wing, two “important and most-wanted” terrorists were killed late Monday night during an intense exchange of fire between security forces and banned TTP terrorists in Boyya area of NW district of Khyber Pakhtunkhwa province.

The killed terrorists remained actively involved in terrorist activities in the area, it added.

The operation from security forces comes after three Pakistani Army soldiers and three children were martyred in a suicide attack in North Waziristan area of Khyber Pakhtunkhwa (KP) province on May 15.

According to the ISPR, the suicide attack in Miramshah area of the North Waziristan district claimed lives of three soldiers and three innocent children.