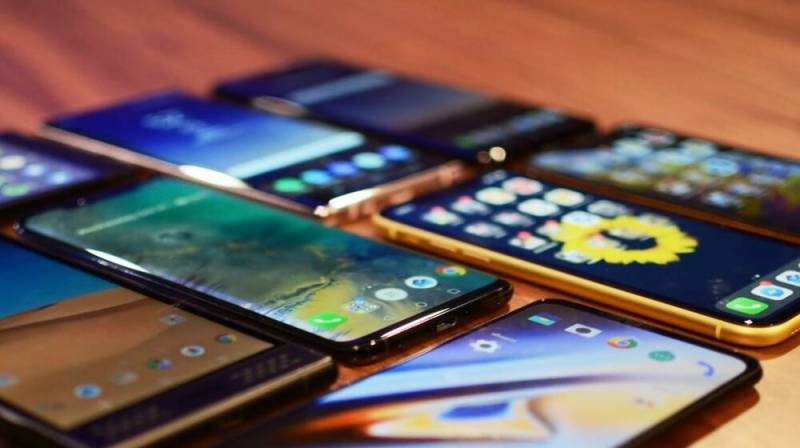 Pakistan imported mobile phones worth $1.810 billion during the first ten months (July-April) of 2021-22 compared to $1.684 billion during the same period of last year, registering a growth of 7.43 percent, despite the increase in local manufacturing, according to the Pakistan Bureau of Statistics (PBS).