In a setback, National Bank of Pakistan has shut down operations in 3 foreign countries
17 May, 2022 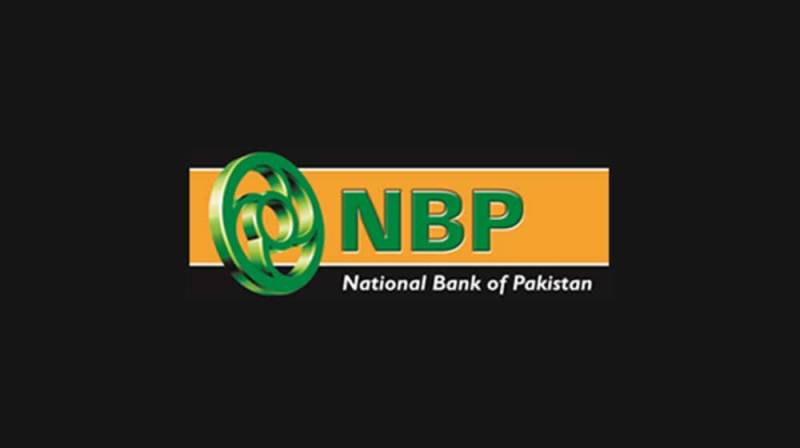 The closure of foreign branches is being done under the bank management’s plan to overcome losses from these markets due to multiple operational challenges in the host countries.

The bank’s management planned to scale down its foreign operations last year which included several branches and subsidiaries for up to 14 entities. The bank reviewed its plan and focused on seven markets for winding up operations in the first phase whereas the rest of the closures will be decided later.

The bank is working to shut down one more branch in Turkmenistan (Ashgabat) and two subsidiaries in Tajikistan (Dushanbe), and Kazakhstan (Almaty). The licenses of these outlets have been canceled by the banking regulators of the host countries and the closure of branches is underway these days.

The earnings from the branches and subsidiaries have been falling gradually over the last few years. Some of the branches are also making losses with very low chances to recover.