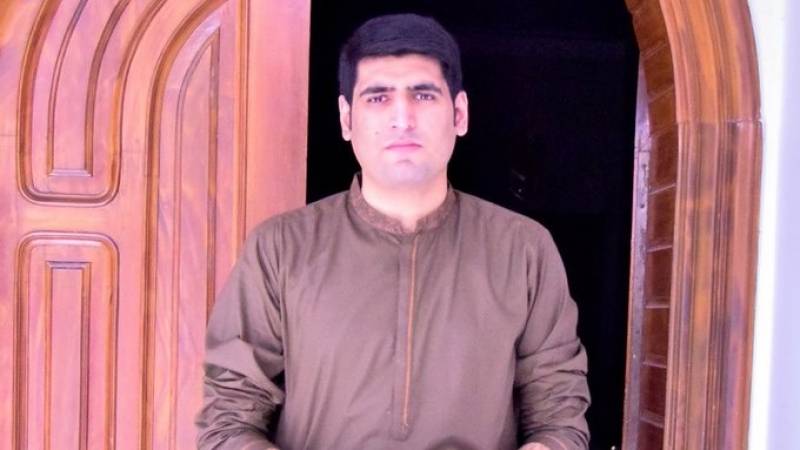 ISLAMABAD – US Embassy Islamabad on Monday recognised the contributions of a Pakistani award-winning open-source engineer Ahmad Awais for contributing code to the software for the Mars 2020 helicopter mission.

US Embassy took to twitter and wrote, "Pakistani developers are truly making their mark in the world. #DidYouKnow Ahmad Awais (@MrAhmadAwais), a Pakistani award-winning open-source engineer, contributed code to the software for the Mars 2020 helicopter mission, also known as NASA’s Ingenuity Helicopter?”

This is not the first time that Pakistanis have garnered praises in the Information Technology (IT) field.

Back in March, 15-year-old Pakistani app developer Nabeel Haider came up with a solution: an alternative instant messaging app that he claims works even better.

Haider hails from Karachi and has a keen interest in app development.

Federal Minister for Information Technology and Telecommunication Syed Amin-ul-Haque, who met and praised the teenager for his dedication, has offered him a chance to refine the app under expert supervision.