Positive development from China over economic cooperation with Pakistan
17 May, 2021 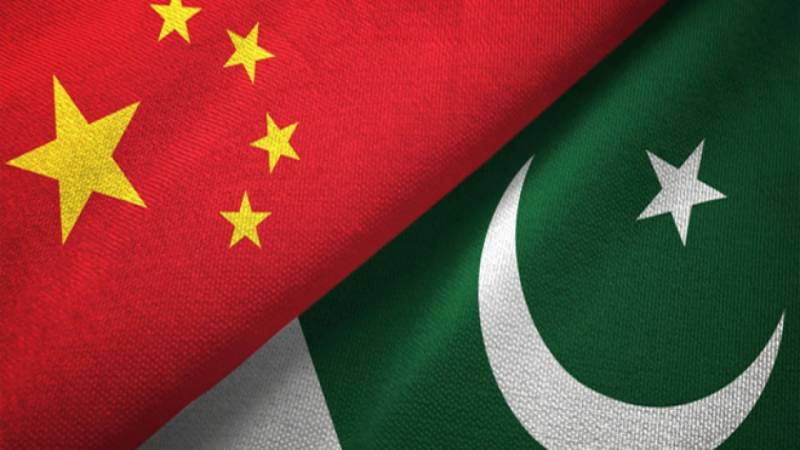 Chen made the remarks when meeting with Pakistani Ambassador to China Moin ul Haque in Wuhan, according to report published by China Economic Net (CEN).

Haque noted that a number of key projects invested and constructed by CGGC have played an important role in boosting Pakistan’s economic growth and creating jobs.

He expected CGGC to continue engaging in the construction of the China-Pakistan Economic Corridor (CPEC) and write a new chapter for Pak-China friendship.

It took one decade for CGGC to complete this mega project because of its a high difficulty level of construction with 90 percent of the construction lying underground in high mountainous areas.

During 2008-2018, workers of CGGC had overcome one obstacle after another, by world-class technology, excellent capability and unremitting efforts.

To ensure Neelum-Jhelum project’s security, CGGC chose the scheme of low dam and long diversion tunnel when designing the dam type. The length of its diversion tunnel is 68 kilometers, rare in the world.

The hardest part, about 17 km, to construct, is beneath a mountain. By the conventional drilling and blasting method, it would face huge challenges and its construction process would also prolong.

To solve the world-class technological problem of constructing this super long diversion tunnel, CGGC decided to use the state-of-the-art tunnel boring machine (TBM) in Pakistan for the first time.

Many famous experts in rock and soil mechanics and geologists once said that there had been no successful precedent of TBM tunneling in the Himalayas range, the youngest and most geologically active region in the world.

Anyone who could successfully use TBM in the Himalayas would make history in tunnel construction.

In 2012, Pakistan’s first TBM came to the site of the Neelum-Jhelum hydroelectric project.