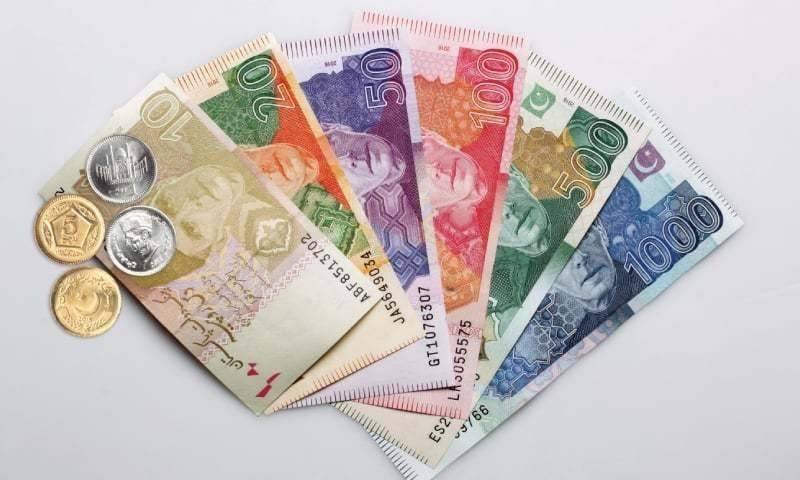 KARACHI: The government’s borrowing for budgetary support sharply declined by 42 per cent in the first 10 months of the current fiscal year, indicating a trend that may result in lower fiscal deficit for the year.

The State Bank’s latest data shows the government borrowed Rs676 billion during July-April period of 2020-21 compared to Rs1,171bn in the same period last year — a decline of Rs495bn, or 42pc.

In the wake of no funding from the central bank for the last two years, low borrowing for budgetary support indicates an improved performance on fiscal side.

On May 7, the Ministry of Finance reported that fiscal deficit as percentage of GDP stood at 3.6pc in nine months (July-March) of FY21 against 3.8pc in the same period of FY20. The deficit was 8.1 per cent in FY20 compared to 9.1pc in FY19. The government has set 7pc fiscal deficit for FY21.

“A lot of budget deficit has been financed from external sources. That’s why the government’s reliance on domestic sources has been lower,” said Samiullah Tariq, head of Research at Pak-Qatar Investment Company.

In the last quarter of FY20 (April-Jun), nearly 53pc of the budgetary borrowing from the banking system was in the form of withdrawals from government deposits held with the central bank.