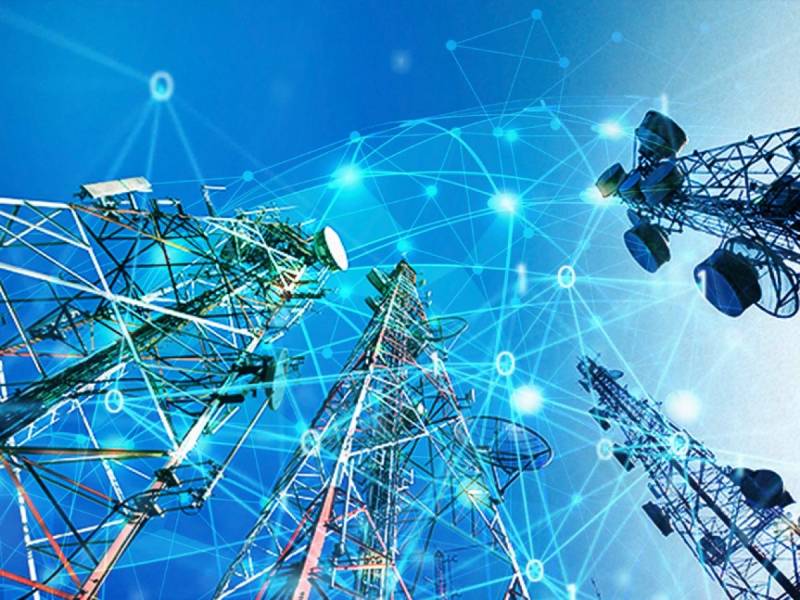 According to the latest figures released by the Pakistan Telecommunication Authority (PTA) on Saturday, cellular subscriptions in Pakistan crossed the 183 million mark by the end of March 2021 from 178.97m in January.

Due to the increasing pressure from the education sector in the wake of the Covid-19 related lockdowns, the authorities, including the ministry of IT and PTA, have been enhancing the internet infrastructure in the country for the past two years.

Due to these efforts, the broadband penetration reached 46.4 per cent of the country by the end of March 2021 compared to 44.6pc in January earlier this year. Success in part is owed to some projects link carried on in cooperation with China and the 9 fibre optic projects approved link by the IT ministry.

However, according to a report link, Pakistan’s Internet quality remains one of the lowest in South Asia.

While 4G users grew from 66m in January to 74m in March, broadband subscriptions — including 98m 3G and 4G subscribers — topped 101m during the same period.

The PTA figures show that total internet subscribers have crossed the 100m mark against 95.4m in January 2021, mainly because of lockdowns and mobility restrictions.