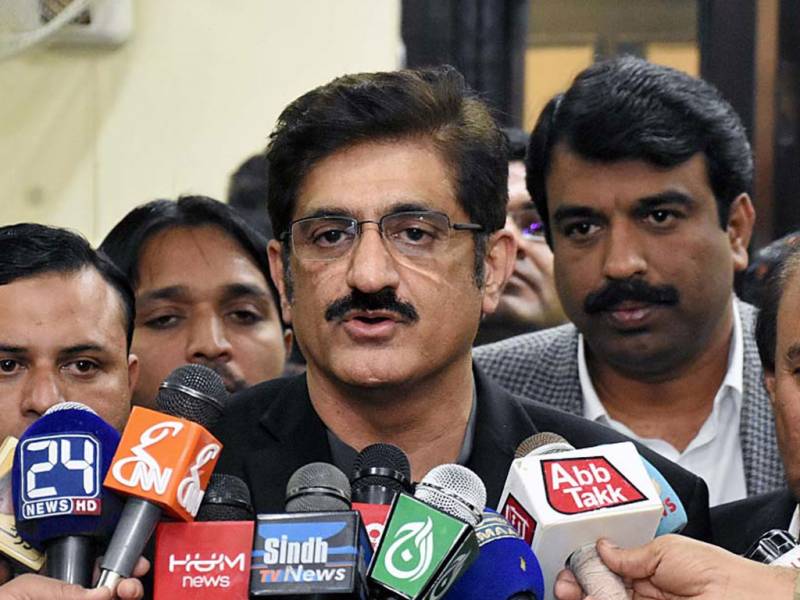 He was presiding over a meeting regarding payment of electricity bills to Power Distribution Companies (DISCOS), said a statement on Thursday.

The chief minister said that the DISCOS such as K-Electric (KE), HESCO and SEPCO were collecting Electricity Duty, on behalf of the Sindh government, from domestic and commercial consumers at the rate of 1.5 percent and two percent of the electricity bills respectively but the amount was not returned to the provincial government.

He also directed the Sindh Minister for Energy to meet the Governor State Bank of Pakistan and get a system evolved under which payment of Electricity Duty, paid through electricity bills,

may be deposited directly in the provincial government’s account.

The chief minister was told that there was an electricity bill of the Karachi Metropolitan Corporation (KMC) of Rs 580 million which the provincial government has to pay. He directed the Energy

Minister to get the bill reconciled first and then pay in instalments.

Murad Ali Shah said that all the electricity bills of KE pertaining to all departments, KWSB, autonomous and semi-autonomous organisations, DMCs, local bodies and all other offices should

be rigorously reconciled by the Energy Department and thereafter should be paid.