SC directs Rao Anwar to submit fresh plea for his name’s removal from ECL
17 May, 2019 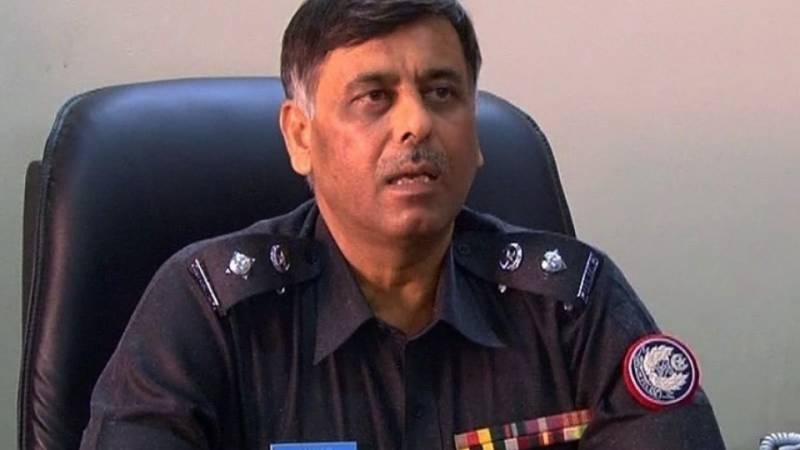 The Supreme Court directed the former Senior Superintendent of Police (SSP) Rao Anwar to file another petition to remove his name from the Exit Control List (ECL).

During the hearing today, the SC Judge Umar Ata Bandial asked Anwar’s lawyer as to why his client wants to go abroad. The judge further said that he has read in newspapers that there are more inquiries against the former SSP, local media reported.

The SC then directed Anwar’s lawyer to file another application to remove Anwar’s name from the ECL.

On January 10, the apex court had rejected the former SSP’s similar petition. The then Chief Justice of Pakistan Saqib Nisar had also ordered that Anwar remain in the country till the trial was over.

Anwar is facing a trial since last year in the Naqeebullah Mehsud murder case. The 27-year-old native of Waziristan was killed, along with three other suspected terrorists, last year on January 13 in an alleged encounter with a police team headed by Anwar. However, Naqeebullah’s family had claimed that the deceased was innocent and was killed in a ‘fake’ encounter.

A Joint Investigation Team (JIT), formed to probe into Mehsud’s killing, held Anwar responsible for the murder. In its findings, the JIT wrote that Anwar was present at the encounter site.