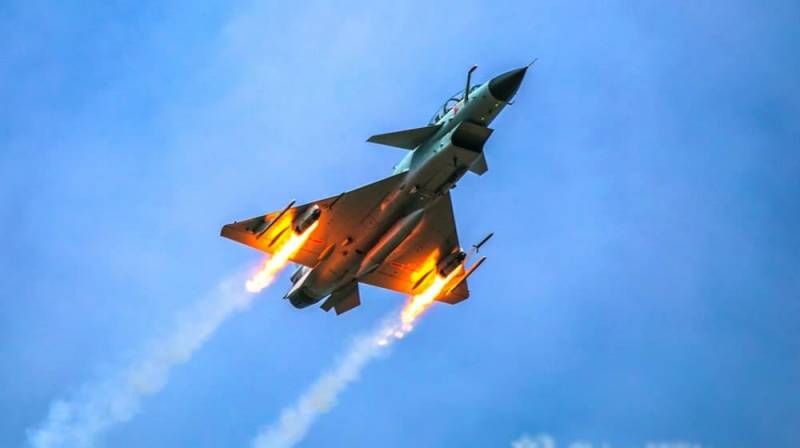 The Pakistan Day parade this year will attract an international audience, as it will present a number of special features such as the flypast of the newly acquired J-10C fighters.

Chief of Air Staff, Air Chief Marshal Zaheer Ahmad Babar, will lead the flypast by flying an F-16 jet. A squadron of 4.5-generation J-10C aircraft will fly past next, followed by aerobatics performances from formations of JF-17s, F-16s, and Mirage fighter jets.

The rehearsals in this regard kicked off on Wednesday. The second rehearsal will be held on 18 March, followed by a full dress rehearsal on 20 March at Shakarparian Parade Ground.

Similarly, preparations for the joint parade of Armed Forces have also been completed.

In its awareness message, the Pakistan Air Force (PAF) has urged people not to litter or throw domestic waste openly as it invites scavengers near the Parade Ground vicinity posing threat to flying aircraft.