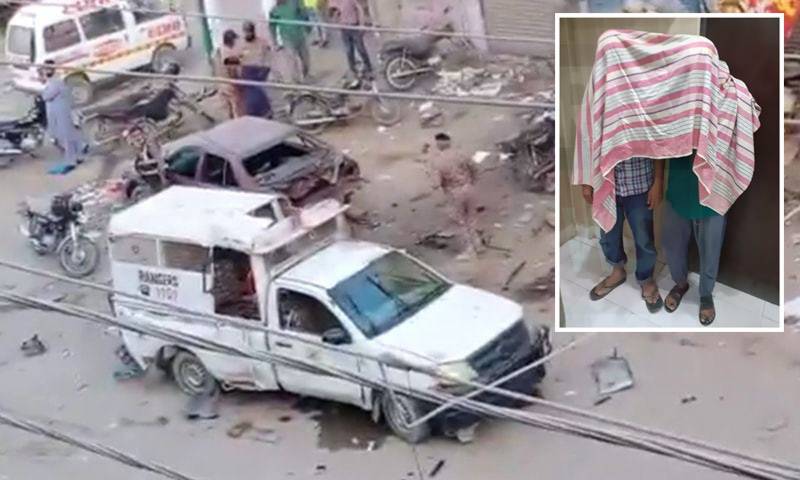 A statement issued by counter-terror officials stated that a raid led by SSP CTD Arif Aziz was carried out in Saadi Town which led to the arrest of two militants.

The SBA militants were identified as Sadiq and Mukhtiar while weapons and a hand grenade were also recovered from their possession.

The statement further added that the suspects were involved in killing a constable in Kandhkot, attacks on Rangers vans, and check-posts in parts of Sindh.