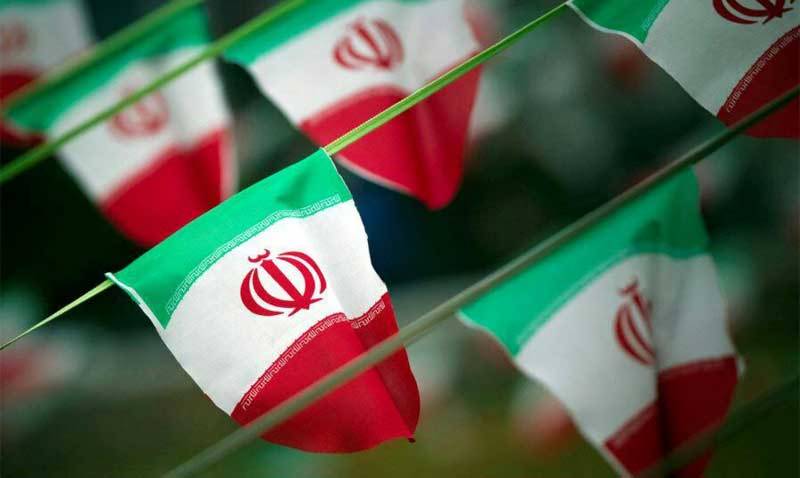 KABUL: Britain, France and Germany have proposed fresh EU sanctions on Iran over its ballistic missiles and its role in Syria’s war.

According to agency reports, the proposal is part of an EU strategy to save the accord signed by world powers that curbs Tehran’s ability to develop nuclear weapons.

Diplomats say European powers and the United States held several rounds of talks this week on the issue. APP/AFP