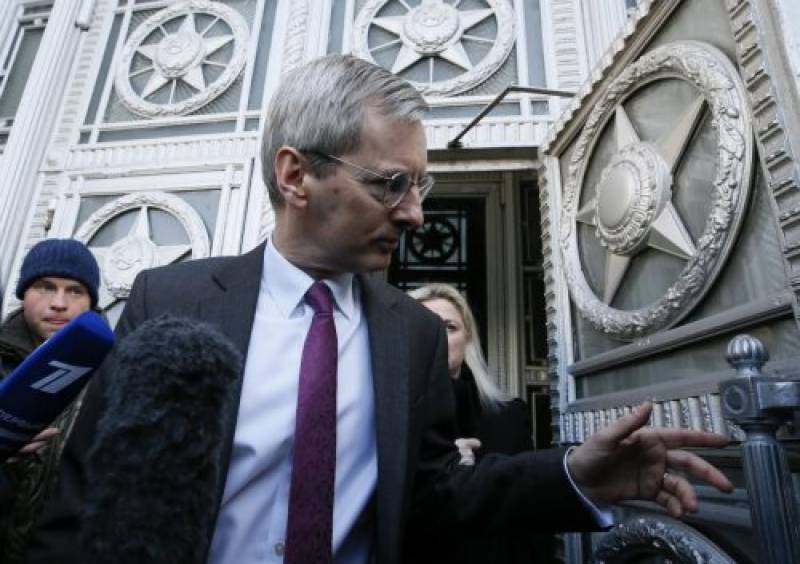 MOSCOW – Russia has decided to expel 23 British diplomats who must leave Moscow within a week, its foreign ministry said on Saturday, after a meeting with Britain’s ambassador to Russia, Laurie Bristow.

In retaliation for British Prime Minister Theresa May’s decision to kick out 23 Russians, Moscow has also decided to close the British Council in Russia and to withdraw permission for Britain to open a general consulate in St Petersburg, the ministry said in a statement. - Agencies