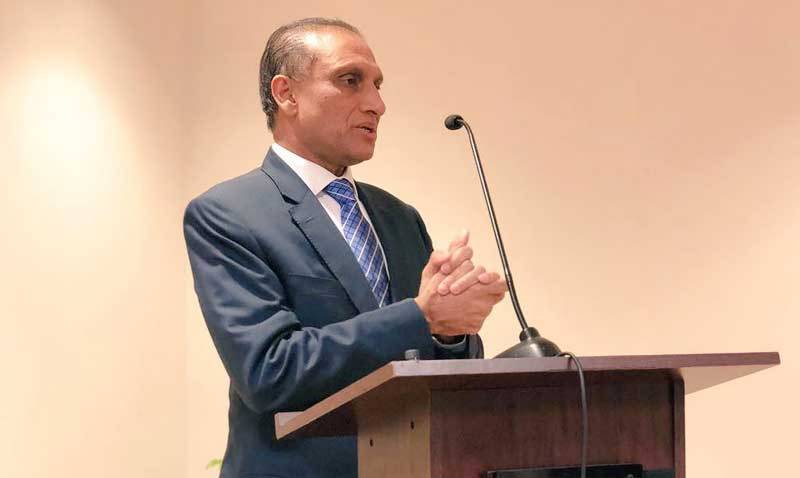 He was speaking at an event of the Women’s Foreign Policy Group held at Embassy of Pakistan in Washington D.C.

He stressed the importance of maintaining good relations between the two countries, although there are differences in approach on the way forward in Afghanistan.

The Ambassador also highlighted Pakistan’s successes and achievements, both at the domestic level and in the foreign policy domain during a time of rapid global change. APP/AFP