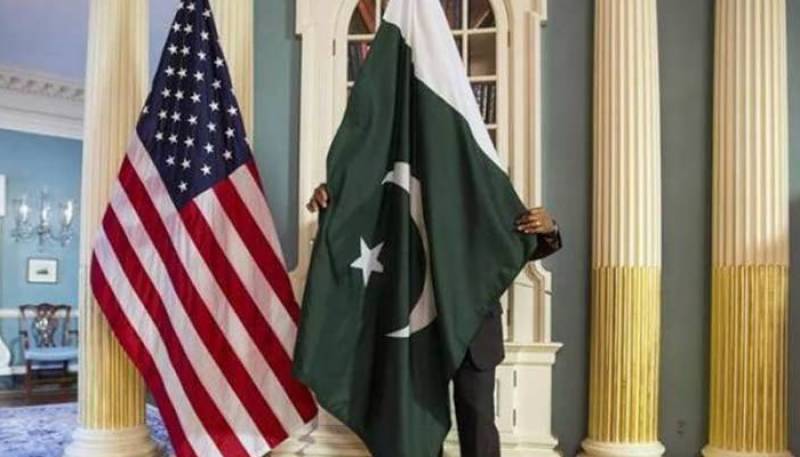 *WASHINGTON: Pakistan is doing the "bare minimum" to squeeze the Taliban and terror groups, a senior US administration official said Friday.*

While Pakistan has always said that it hah played its role more than any other country in eliminating terrorism, and no other country had suffered as much as Pakistan in the war against terror.

The official´s comments also come as Pakistan is trying to avoid being put on a global watch list.

"The Pakistanis have wanted to appear responsive" the official said on condition of anonymity, sketching out the need for increased pressure.

"They have done the bare minimum to appear responsive to our requests," the official added, citing the need to prod the Taliban toward the negotiating table and round-up militants.

"We continue to make very specific requests, and when provided with very specific information they have responded, but we have not seen them pro-actively take the steps that we expect and know they are capable of."

It is more than 200 days since President Donald Trump announced America´s latest strategy to win the long war in Afghanistan, focusing on pushing the Taliban to the negotiating table.

The plan demanded Pakistan move against Taliban leaders who support a continuation of the war, under the threat of cutting US military assistance and Afghanistan coalition funding to Islamabad.

"We didn´t think this would be easy," the official said. "We need to sustain the pressure."

"I don´t think that we can just the efficacy of the strategy right now. We should give it more time, it deserves more time," the official added, suggesting an August anniversary of Trump´s strategy speech may be a good time to reflect.

Members of the Financial Action Task Force (FATF), an anti money-laundering watchdog based Paris, voted last month to place Pakistan on its grey list to give the country three months to make enough changes to avoid the listing. - APP/AFP