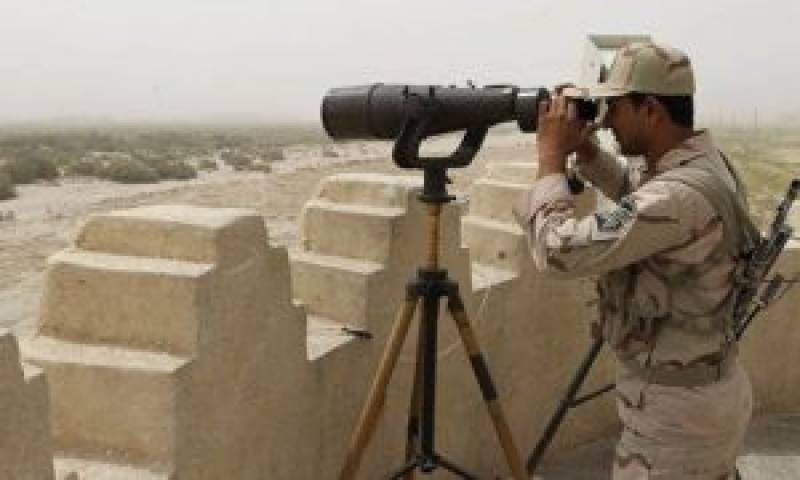 *QUETTA: *Four mortar shells, fired by the Iranian side, landed in the Pakistani territory without causing any casualties and damages on Saturday.

All mortar shells, however, landed in a barren land far away from the population in Parako area of Balochistan’s Panjgur district.

Security sources confirmed the incident, saying that four mortar shells were fired from the Iranian side. However, no casualties occurred, they added.

Levies personnel visited the site, where the shells landed and dispatched a report to the Pangur deputy commissioner.

Iran occasionally fires mortar shells into bordering areas in what officials term clear border violations. However, on the other side, Tehran has categorically said it would chase down smugglers and terrorists causing disturbance in Iran.