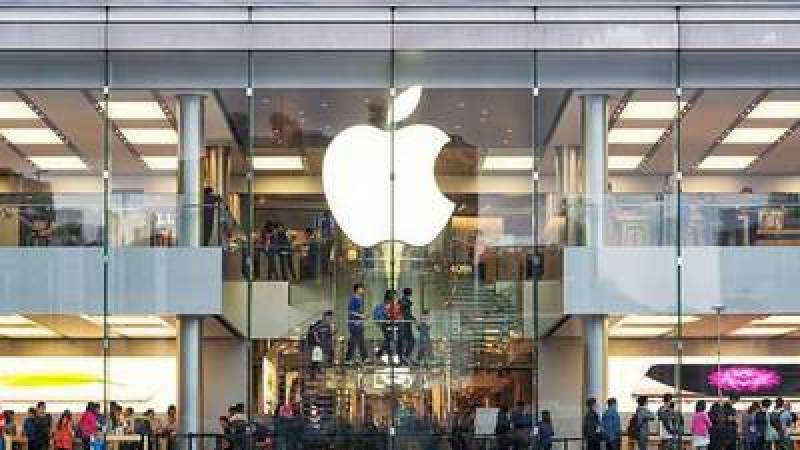 WASHINGTON - Apple will be unveiling a new, iPad - a cheaper one at that, which is in line with the company's push into the education sector and would be aimed at challenging Google's lead in classrooms with its Chromebook.

And it makes sense that the event will be held in Chicago's Lane Tech College Prep High School: Apple in December forged a deal with the city's government to teach its nearly 500,000 students how to code using its Swift app development software. And with the way the invite was drawn, an updated Apple Pencil would possibly show up as well.

Apple is also seen to be unveiling a new MacBook Air, which would also be cheaper. KGI Securities analyst and Apple tipster Ming-Chi Kuo had said he expects a new model in the first half of 2018. The starting price would be between $799-$899; the current MacBook Air begins at $999.

The AirPower wireless charging mat, first shown during the iPhone X launch in September, could also finally launch at the event.

And finally, a long shot to show up in Chicago: the rumoured second-generation iPhone SE - though Kuo hasn't been optimistic that it would be launched this soon.