All legal formalities to be completed regarding Musharraf: Ahsan
17 Mar, 2018 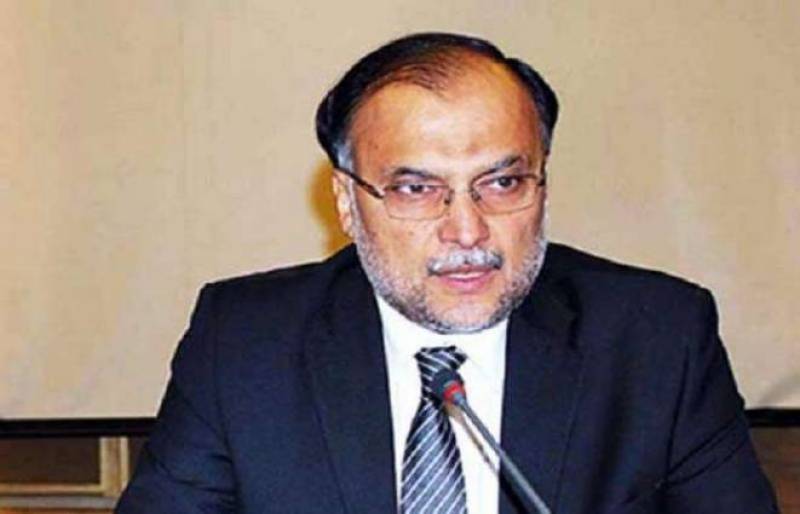 ISLAMABAD:Minister for Interior Ahsan Iqbal on Friday said the government would complete all legal formalities to bring back Pervaiz Musharraf.

Talking to a private news channel, he said Pervaiz Musharraf was a citizen of Pakistan and head of a political party. Same procedure would be followed to bring back Musharraf, as was followed in case of any other citizen, he added.

"We did not receive any directives from the court to arrest him," he added.

Under the law, Interpol extends cooperation with the host country, he informed.

Ahsan, however, said if Pervaiz Musharraf did not come then the government could act on court orders. APP/AFP