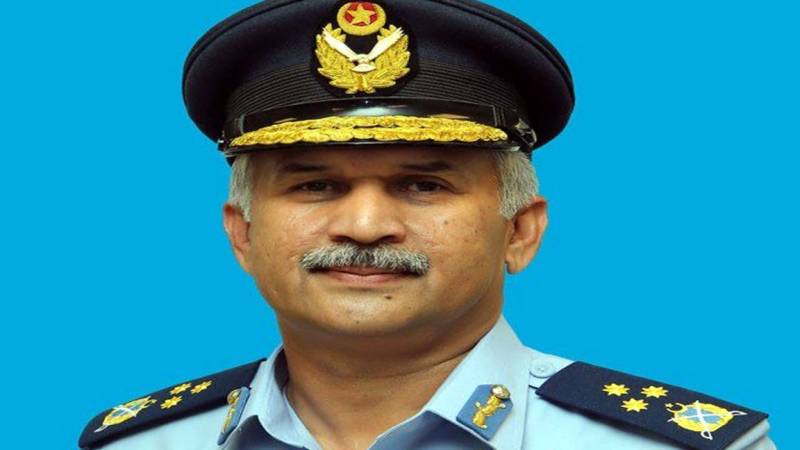 According to PAF Spokesperson, Mujahid Anwar Khan got commission in the force in December 1983 and is recipient of coveted Sword of Honor, Best Pilot trophy and Chairman Joint Chiefs of Staff Committee gold medal from PAF academy Asghar Khan.

During his service, he has held various command and staff positions. He has flown various training and fighter aircraft including F-16, F-6, FT-5, T-37 and MFI-17.