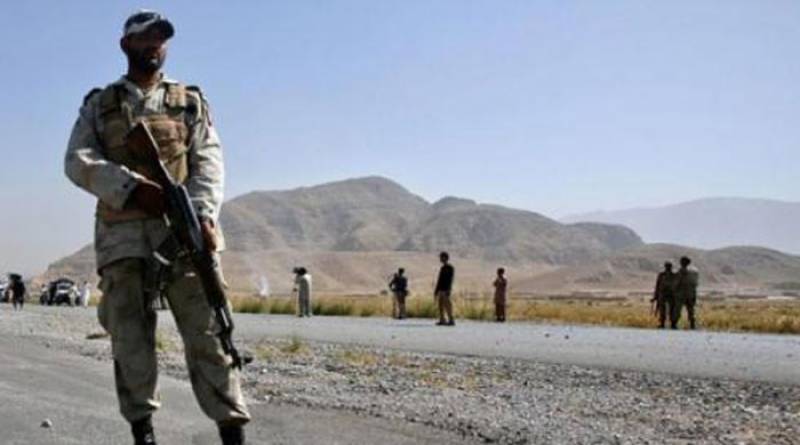 According to an update on the Operation RUF issued here on Friday by Inter Services Public Relations (ISPR), on March 7, the security forces launched an intelligence based operation and killed all five terrorists in their den, who were planning to attack Judicial Complex at Swabi.

On February 21, a terrorist attack on Tangi Charsada Katcheri was averted following the pro-active approach of the Law Enforcement Agencies.

On March 17, a bid by the suicide bombers to attack Frontier Constabulary (FC) Training Centre at Shabqadar was effectively foiled. The attempt was thwarted following an intelligence based information and the both suicide bombers were killed.

Pakistani security posts from across Pakistan-Afghanistan border in the areas of Mohmand, Khyber, Bajaur and South Waziristan were attacked by the terrorists from Afghanistan on February 18, February 26, March 5 and March 17.

All these attempts were effectively responded by the security forces, who inflicted heavy losses upon the terrorists. Over 30 terrorists were killed in these areas.

During the period, nine officers and men of Pakistan Army, Frontier Corps and Frontier Constabulary embraced martyrdom. While ten jawans and two policemen had sustained injuries.

The success of the Operation RUF is being achieved due to timely information being shared by the intelligence and security agencies and with the help of media and complete support being extended by people of Pakistan.

Terrorists operating in Pakistan are being supported by terrorist elements hiding in the areas of Afghanistan and it is hoped that the Afghan government, its security departments and international community would play their positive role to help improve the deteriorating situation in the region because of these elements.