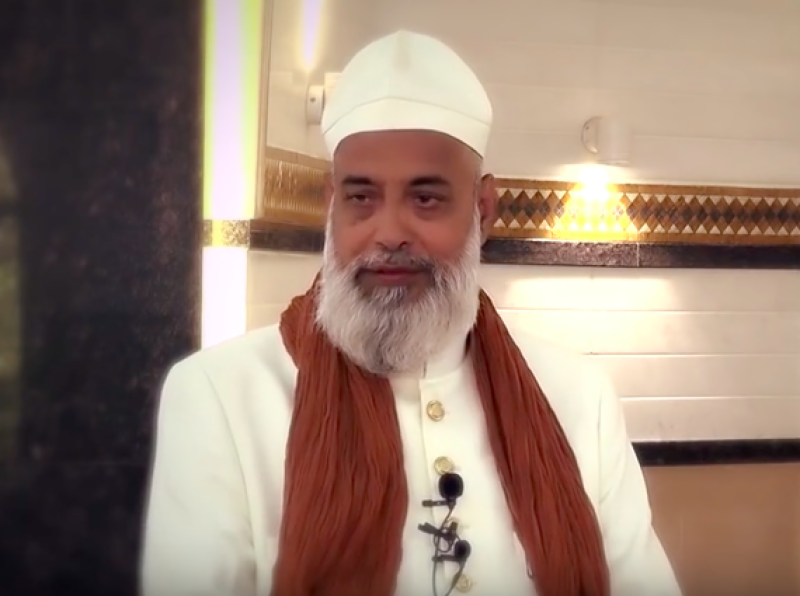 Reacting to an Indian request to recover missing top clerics at the shrine of Hazrat Nizamuddin in New Delhi, Pakistan’s Foreign Office said all concerned agencies are looking into the matter.

It should be mentioned here that two Indian clerics, including the head keeper of New Delhi’s Nizamuddin Dargah, went missing in Pakistan. Pakistani government has received a request from New Delhi to recover the missing clerics.

According to Indian media reports, Syed Asif Ali Nizami, 80, and his nephew, Nazim Ali Nizami, 65, went to Pakistan on March 8; however, they went missing in Lahore.

The report said Syed Asif was visiting his ailing sister in Karachi after many years while Nazim keeps visiting their relatives in Pakistan and Sufi shrines in the country annually.

Pakistan’s Foreign Office said Indian High Commission requested the country’s officials for help, adding all the relevant agencies are seeing about the matter.

However Inspector General of Sindh Police has said that Karachi Police had no intimation of his visit and as per law all Indians have to register themselves in the concerned Police Station while on visit to Pakistan.