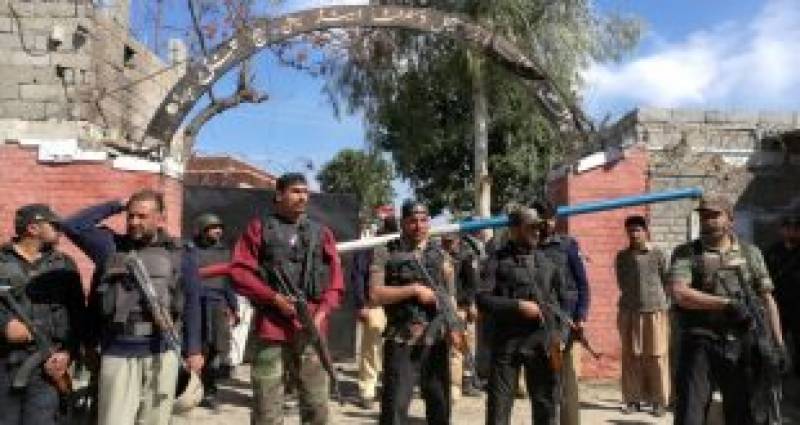 Two suicide bombers blew themselves up in a planned attack on the FC training center, killing one official, on Friday.

According to details, the attack took place in Machni area and claimed the life of an Frontier Corps official while two others were injured. Police further revealed that the injured FC officials were transferred to THQ Shabqadar for medical assistance.

Firing was also traded between the militants and FC personnel. After the attack, the armed forces surrounded the area and conducted a search operation.