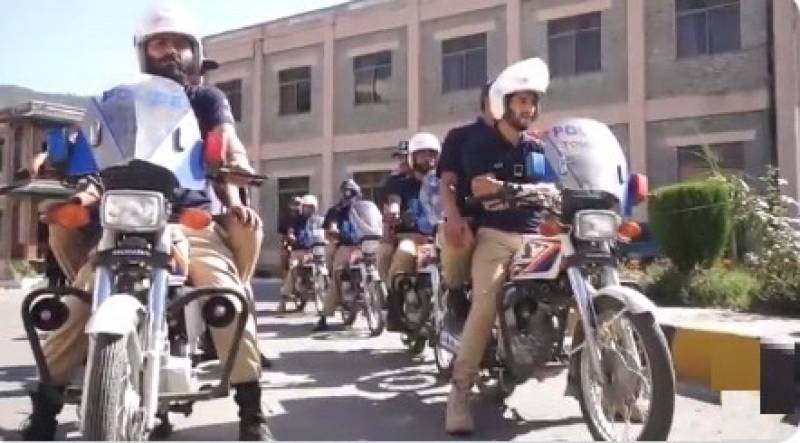 PESHAWAR – A new tourism police force has been launched in Khyber Pakhtunkhwa to ensure provision of better security and services to the tourists in the region that is rich with mesmerizing hill stations.

Every year thousands of families from across Pakistan as well international tourists visit the various destinations in the region in summer.

The newly-formed force will only perform duties to facilitate the tourists in the region, an official said, adding that it will work under the provincial cultural and tourism authority.

The move will also relax the local police department that was unable to give exclusive attention to visitors due to burden of work.

Besides providing security, the force will ensure the smooth flow of traffic on special occasion, including Eid.

The personnel were initially deployed at Swat, Chitral, Abbottabad and Mansehra while the service will be extended to other destinations.