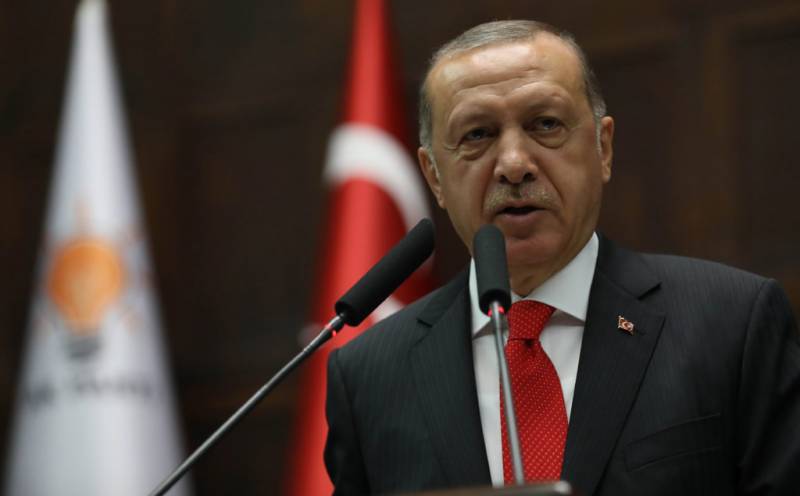 ANKARA: Turkey expects the delivery of the controversial Russian S-400 missile defence system to begin in July, President Recep Tayyip Erdogan was quoted as saying in Turkish media on Sunday.

“I believe (S-400s) will begin to arrive in the first half of July. Colleagues in charge of the schedule are following the issue,” Erdogan said according to CNN Turk broadcaster.

Ankara’s deal with Moscow has been a major source of tension between Turkey and the United States, with Washington threatening consequences including sanctions against its fellow NATO member.

Acting US Defence Secretary Patrick Shanahan sent a letter earlier this month warning Turkey it must renounce the S-400 system by July 31 or Turkish pilots currently training on the F-35 fighter jet programme would be expelled from the US.

Turkey plans to buy 100 US F-35s while a number of Turkish manufacturers are making parts and equipment for the warplane.

Ankara has yet formally to respond to Shanahan’s letter but Erdogan said that “within a short time, perhaps sometime this week, a letter in response will be sent”.

He was adamant the deal with Moscow was not one which Turkey would walk away from.

“The issue of the S-400 is completed. There are no difficulties,” Erdogan said, speaking to Turkish journalists on his plane to Turkey after a visit to Tajikistan for a summit.

“If we now swallow our words, this would not comply with the manners of our state, and it would also not suit my statesmanship,” Erdogan added.

There had been expectations that the first deliveries could begin this month but Russia’s state-owned defence conglomerate Rostec said earlier in June that there were plans to start deliveries in two months.

Washington has urged Ankara to buy US Patriot missiles instead and warned Turkey faces penalties under the Countering America’s Adversaries Through Sanctions Act (CAATSA).

The act bars business with Russia’s state and private defence and intelligence sectors.

But Ankara has insisted the country is preparing for any possible US sanctions.