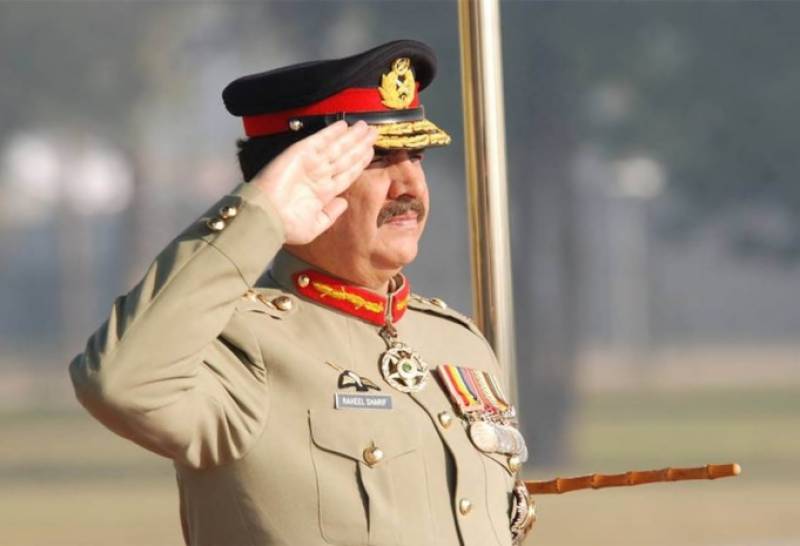 He had assumed as Commander of Riyadh based Coalition Force towards the end of May 2017. The federal cabinet issued him NOC for the slot to regularise his service abroad after retiring from the Army.

The sources pointed out that General Raheel has been given further extension in his incumbent capacity for one year.

The general and his family were granted five-year multiple visa of Saudi Arabia as he visited Pakistan four times after assuming the responsibilities in the Kingdom’s capital.

Meanwhile, the ties between Pakistan and Saudi Arabia are attaining new upwards swing in the light of recent visit of Prime Minster Imran Khan to Saudi Arabia where he attended Makkah summit of the Organisation of Islamic Cooperation (OIC).