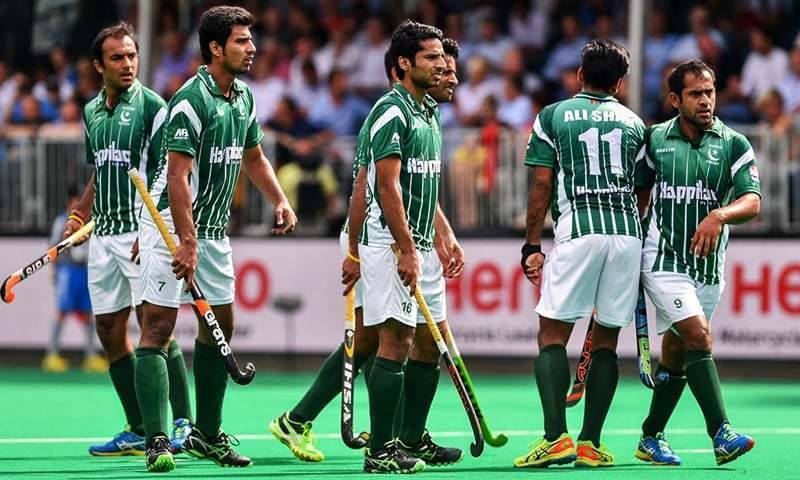 According to information available here, Pakistan lost to Canada 0-6,the heaviest defeat against the North Americans and did not match to what the Canadian have dictated a true lesson of hockey to once the giant of hockey.

Canada displayed free flowing hockey. Their attacks were swift and well-coordinated, and commitment in the circle resulted in a couple of the best goals of the tournament. The use of wingers was also very effective.

Goals arrived in every manner – three field via attempts, two penalty corner conversions and one off penalty stroke. The Canadians fully dominated the proceedings and did not allow Pakistani forwards to respond.

The hunger for goals remained unabated; sixth goal came in the last minute. Pakistani defence made a number of unforced errors and the marking was poor, giving much room to the Canadian forwards to maneuver.

Most of the time, Pakistanis appeared a disjointed lot and nocombination were witnessed during the stipulated time. As in the first game, the green shirts had their chances but the finishing was very pathetic.

In the two matches Pakistan has earned just one penalty corner which clearly indicate the overall performance of the forwards. With the high profile game against India coming up on Sunday, the green shirts have to pull up their socks.

In the only other match of the day, Olympic Champions Argentina defeated Malaysia 5-2

Gonzalo Pelliat, world’s leading penalty corner striker, was in a lethal mood, scoring all the first four goals for his team off the set piece. In the first half, Malaysia matched their superior opponents and it was 2-2 after 30 minutes.