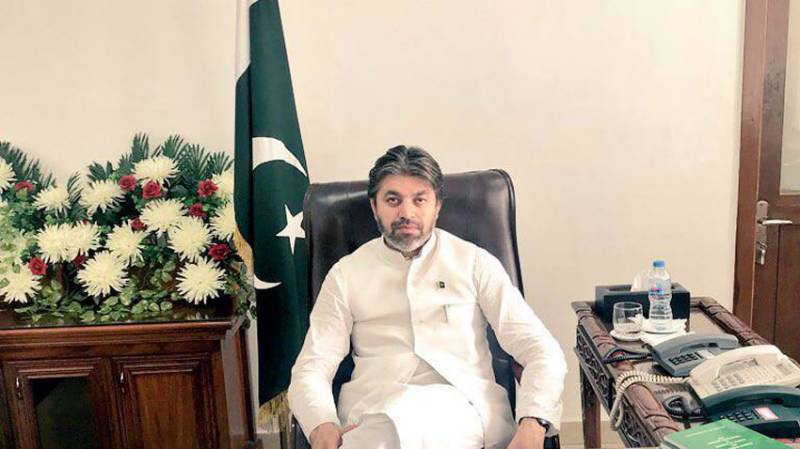 ISLAMABAD-Minister of State for Parliamentary Affairs Ali Muhammad Khan said Pakistan has entered into a new era of progress under the leadership of Prime Minister Imran Khan.

Speaking in the program of Radio Pakistan News and Current Affairs Channel in Islamabad, he said it is appreciable that the government has given incentives to boost construction industry.

He said common people would be able to make their own house in this critical time.

The Minister said people who belong to middle class should take maximum benefit of this opportunity.

Speaking in the programme renowned economist Mirza Iftikhar Baig said the incumbent government is taking corrective measures to provide shelter to middle class people who cannot afford their own homes.