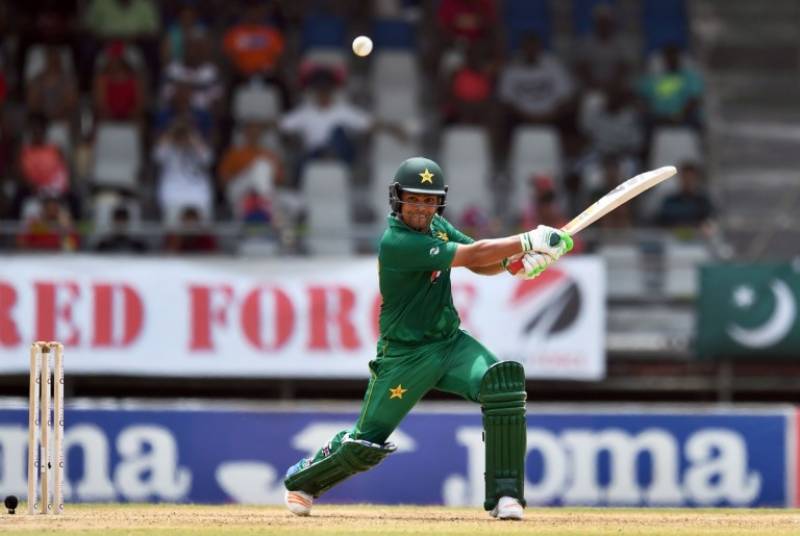 ISLAMABAD-Pakistan wicketkeeper-batsman Kamran Akmal may not be playing international cricket, but he showed off his form in the nets at the Abdul Qadir Cricket Academy in Lahore with a glorious array of shots.

Akmal hasn’t played for Pakistan since April 2017, but he recently represented the Peshawar Zalmi in this year’s Pakistan Super League (PSL).