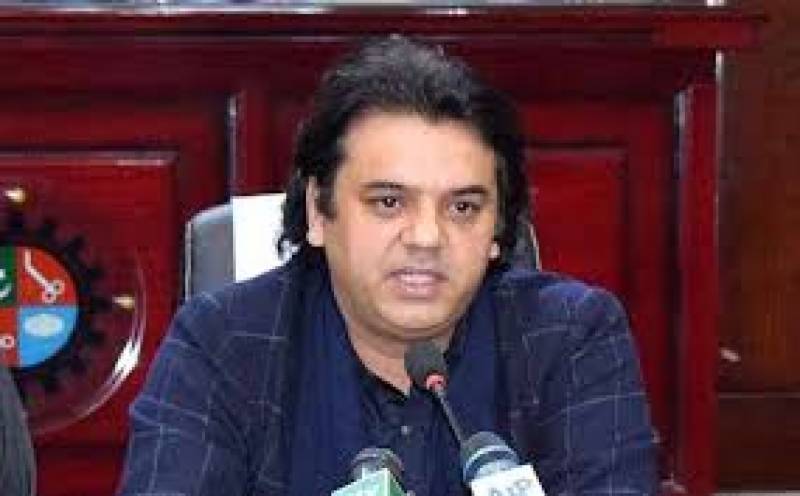 said on Friday after the failure of minus-one propaganda in the federation, now the opposition was propagating of change in Punjab.

Talking to the media after inaugurating the tree plantation drive in the Divisional Public School here, he said Punjab Chief Minister Sardar Usman Buzdar was not going anywhere and the province would make progress under his leadership.

"I don't want to talk about Rana Sanaullah", he said.

The SAPM said clean and green campaign under the leadership of  Prime Minister Imran Khan was progressing swiftly.