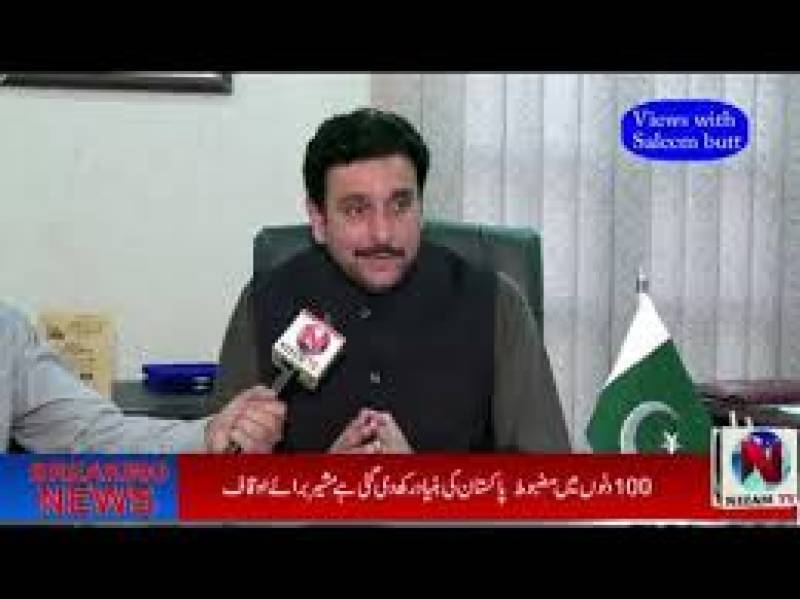 According to a handout issued here, he said that Asian Development Bank would provide financial assistance of 150 million dollars for the project.

He said that work on canal system in Punjab would be expedited, adding that improvement of irrigation system would help in increasing agriculture production.

He further said that Chief Minister had directed the relevant commissioner to complete survey for acquiring of land in this regard.

He said that land price for Greater Thal Canal would be determined on merit whereas land owners would be given payment of land in a transparent manner. For payment of the land one window operation would be started, he added.

He said this project would bring prosperity in the districts of Layyah, Bhakkar, Jhang, Muzaffargarh and Khushab.