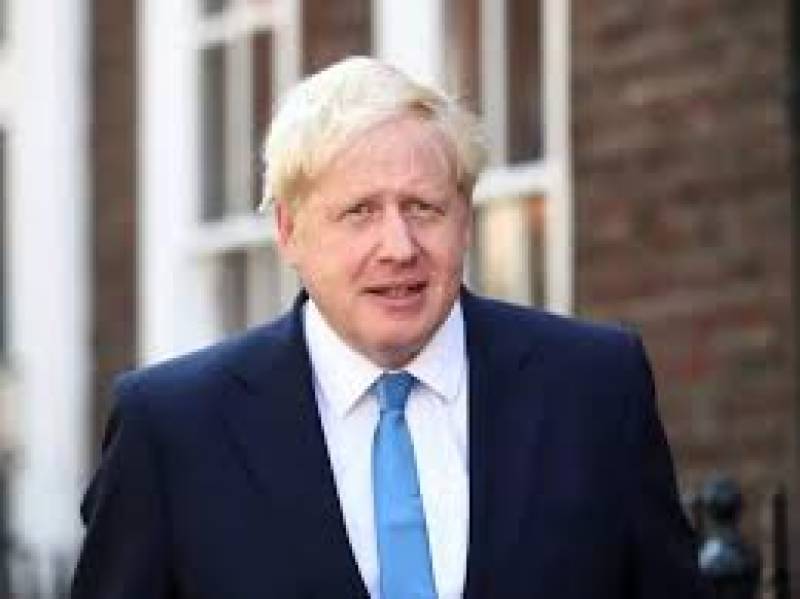 ISLAMAABD-London,Spectators could return to sports stadiums in October after a series of test events that will start later this month, British Prime Minister Boris Johnson said on Friday.

Mass gatherings have been banned since March as part of social-distancing measures brought in to combat the coronavirus pandemic.

But as Johnson set out the next stage of the recovery road map for England, he said the government was working towards a return of spectators.

We will pilot larger gatherings in venues such as sports stadia with a view to a wider reopening in the autumn," he said at a Downing Street briefing.

"From October we intend to bring back audiences in stadia and allow conferences and other business events to recommence," he added.

The government said the "events have been carefully selected to represent a range of sports and indoor and outdoor spectator environments".

Sports minister Nigel Huddleston said he recognised for many sports, fans were their "lifeblood".

Although it will remain some time before venues are full to capacity, this is a major step in the right direction for the resumption of live spectator sport across the country," he said.

Premier League chief executive Richard Masters has previously said top-flight clubs are keen to act as "test pilots" for any experiments around a phased reopening of grounds.

Top-flight matches have been played behind closed doors since action resumed last month due to coronavirus restrictions.

Between the economic side and the passion side, we'd all be so, so happy to see people back in stadiums," he said. "If it's impossible to have the full stadiums we dream of, at least some people would be a good start."

Arsenal boss Mikel Arteta is also eager for fans to be allowed back but urged caution.

I think we have to be patient," he said. "I think we are all desperate to have our people back in the stadium and make football what it is again."

Clubs in the English Football League have been particularly hard hit by the loss of matchday revenue.

A league spokesman said: "Clearly today's significant announcement by the prime minister starts to provide some clarity as we collectively work towards the reopening of turnstiles and welcoming fans back into stadia at EFL clubs."(AFP/APP)