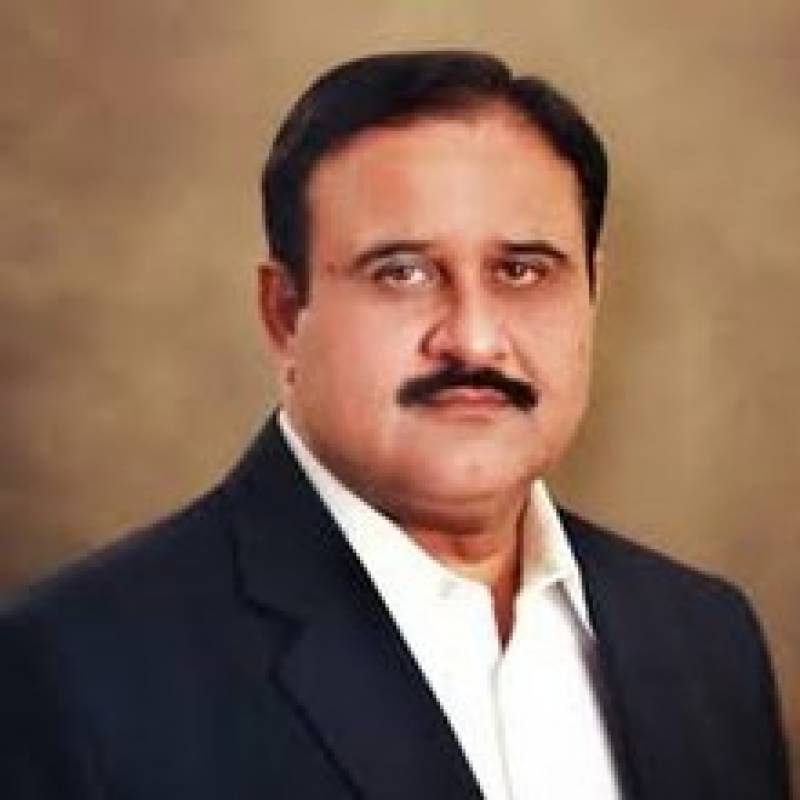 ISLAMABAD-CM Punjab Usman Buzdar said chapter of unfair distribution of development funds was closed forever and they were paying more attention on development of under-developed areas in accordance vision of Prime Minister of Pakistan.

While addressing a meeting at Multan airport after arriving from DG Khan, his native town, here Friday, he termed South Punjab Secretariat a special gift from their government for the locals, adding that the later wouldn’t have to move Lahore neither for their personal or official work.

Chief Minister declared that a new era of progress and development had just dawned in,with special funds were allocated to uplift the division in current year’s budget. Unjust funds’ distribution had become relics of the past now, he termed.

Usman Buzdar ordered local authority to expedite work on development projects to benefit common man. He expressed zero tolerance on any sort of embezzlement to either public exchequer or national resources.

He vowed to leave no stone unturned to protect both lives and livelihoods of masses who bestowed upon them a clear mandate to serve them whole-heartedly. He ordered local security forces to hold ‘effective and indiscriminate crackdown’ on criminal mafia across the division. Prices of common household items would be checked on daily basis to avoid hoarding and profiteering, he instructed officials of district administration.