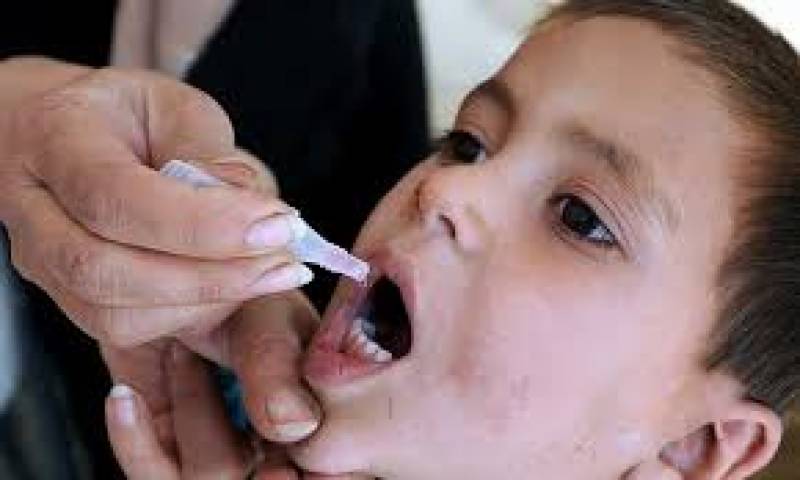 ISLAMABAD-Anti-polio campaign in Punjab would be resumed on July 20 (Monday) after a four-month hiatus due to the coronavirus pandemic.

It was informed in a meeting jointly chaired by Provincial Health Minister Dr Yasmin Rashid and Chief Secretary Punjab Jawwad Rafique Malik held here on Friday to review the arrangements for anti-polio drive.

Speaking at the meeting, Dr Yasmin Rashid said that efforts to eradicate polio were facing more challenges in urban areas. She said that due to the disruption in the campaign, children up to the age of five years were at risk of contracting poliovirus. She directed Secretary Primary Health Capt (R) Muhammad Usman to prepare a comprehensive plan to improve EPI coverage along with the campaign against polio.

The Chief Secretary directed all the deputy commissioners to monitor anti-polio campaign in the districts themselves, adding that any negligence would not be tolerated at all. He said that he would personally review the performance on a monthly basis in this regard.

The Chief Secretary directed the officers to ensure 100 percent coverage in anti-polio drive in the province, and said that a single case report would be tantamount to complete failure. He said that in order to eradicate polio, it was necessary to work with national spirit and the relevant departments, in collaboration with international organizations, should play an active role in controlling this disease. He took a briefing from the deputy commissioners of Lahore, Rawalpindi, Faisalabad, Multan, and DG Khan on anti-polio activities in their respective districts.

Secretary Primary Health Capt (R) Muhammad Usman informed the meeting that the anti-polio campaign would be launched in 44 union councils of Faisalabad and 14 union councils of Attock from July 20 as a case response and it would continue for five days. During the drive, a target had been set to administer the polio vaccine to a total of 317,783 children in 58 union councils. He said that a comprehensive strategy had been prepared to launch a full-fledged anti-polio campaign in other districts of the province from August 17. He said that so far this year four cases of polio had been reported in the province.