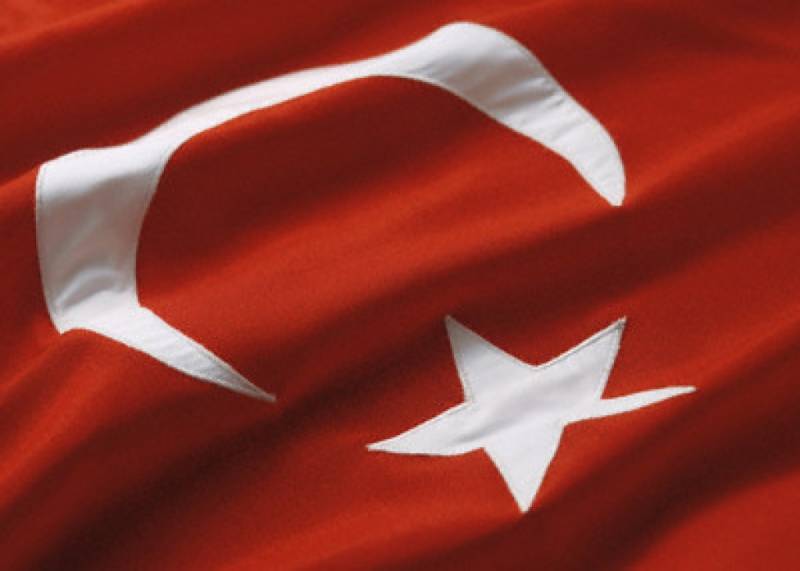 ISTANBUL: Turkey’s economy is expected to contract in 2019 for the first time in a decade and to see only modest growth in the following two years, a Reuters poll showed on Wednesday.

The poll of more than 40 economists showed the Turkish economy shrinking 1.5% this year, according to the median forecast. The government’s own sharply-lowered forecast for this year envisages an expansion of 2.3%.

“Early indicators for Q2 point to a renewed slowdown because of financial market volatility and elevated political uncertainty, which raise the risk of a double-dip recession,” economists at Nomura said.

In the second and third quarters of 2019 the economy is forecast to contract by 2.5% and 1.1%, respectively, before returning to growth of just 1.0% in the final three months of the year, the poll medians showed.

Second quarter GDP growth is due to be announced on Sept. 2.

Turkey’s economy last contracted on an annual basis in 2009, by 4.7%. From 2010 to 2017, its compound growth rate was 6.6% thanks to a construction boom driven by cheap capital following the global financial crisis.

But hit by a currency crisis that triggered a near-30% lira slide against the dollar, the Turkish economy contracted 2.6% in the first three months of the year after shrinking 3.0% in the fourth quarter of last year,

Meanwhile, investors have voiced concern over possible U.S. sanctions after Russia delivered S-400 air defence missile system parts to Turkey. Ankara and Washington have been at odds over the deployment of the system as it could compromise F-35 fighter jets, made by Lockheed Martin.

The central bank hiked its policy rate to 24% in September in the face of the currency crisis and has left it unchanged since, though the recent dismissal of the central bank governor has unnerved investors over the institution’s independence.

Economists predicted the central bank would lower its key rate to 22.00% by the end of the third quarter and to 20% by year-end, according to the poll median.

“We now expect the CBRT to cut rates by 200 basis points on July 25 and see a cumulative 500 basis points fall by the end of this year,” JP Morgan said in a recent note.

The current account deficit – which ballooned last year but has since receded as the economy slowed – is expected to stand at 1.0% of GDP this year, lower than a government forecast and down from last year.