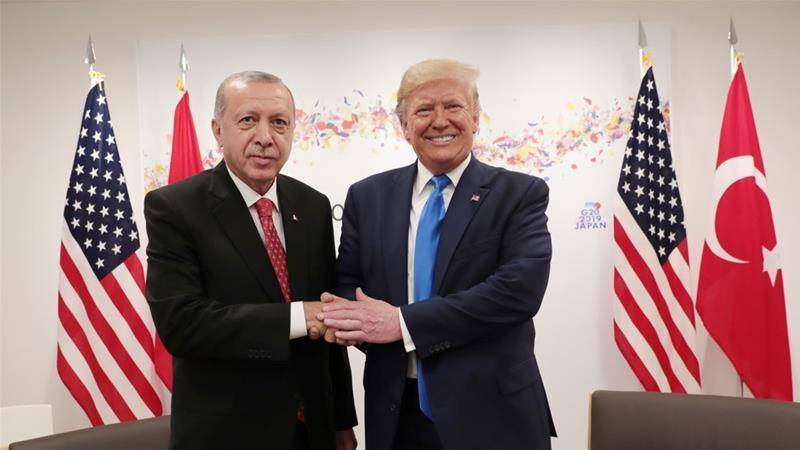 Washington: President Donald Trump said that US relations with Turkey are good despite Ankara's decision to buy a Russian missile defense system, making no mention of sanctions Washington has threatened over the purchase.

Trump said Turkey was forced to buy the S-400 system by his predecessor Barack Obama, leading the Pentagon to halt plans to sell F-35 fighter jets to the country.