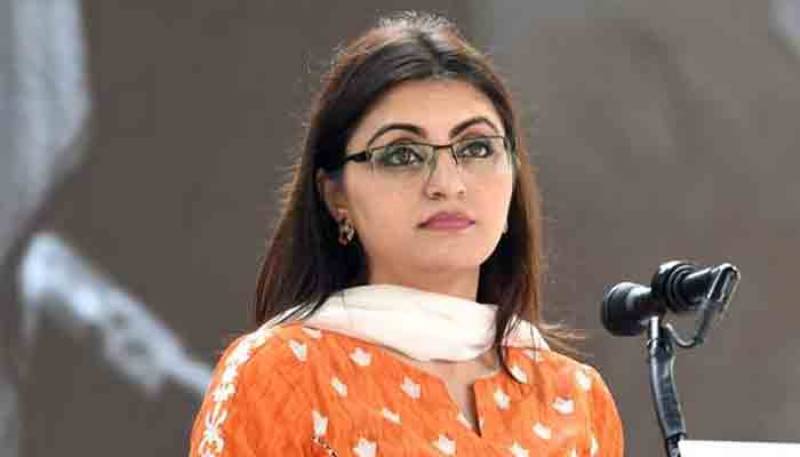 ISLAMABAD: The Federal Investigation Agency (FIA) in Khyber-Pakhtunkhwa has detected transfer of millions of rupees from India and other countries into secret bank accounts of Pashtun Tahafuz Movement (PTM) activist Gulalai Ismael and her parents and registered a case against them.

According to sources, Gulalai Ismael, her father Muhammad Ismael, and mother Azalfat Ismael have been booked under charges of money-laundering, Anti-Terrorism Act 1997 (ATA-1997), financial assistance to terror outfits and anti-state elements.

Earlier, the Islamabad police had registered an FIR against her under sections 500 (punishment for defamation), 153-A (promoting enmity between different groups, etc) and 124-A (sedition) of the Pakistan Penal Code, as well as sections 6/7 of the Anti-terrorism Act, 1997.

The FIA, in 2018, received a report about suspicious activities of a non-governmental organisation (NGO), Aware Girls, and the Seeds of Peace network, and detected transfer of huge funds into the accounts of its chairperson, Gulalai Ismael. Further probe revealed that the PTM activist had been working against security of the country in the garb of welfare works.