Those who looted national kitty will be exposed: Ali Zaidi
17 Jul, 2019 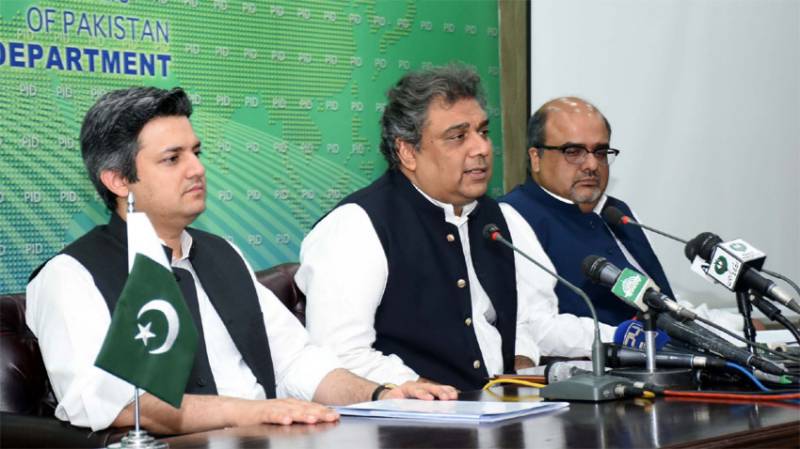 Minister for Maritime Affairs Syed Ali Haider Zaidi says corruption of those who looted the national kitty mercilessly will be exposed on daily basis to bring them to the task.

He said they stashed abroad looted wealth through money-laundering.

Special Assistant on Accountability Mirza Shahzad Akbar said the government has taken several measures to put an end to the benami accounts. He said verification of accounts was also one of the steps in this regard. He said the government remained successful in recovery of billions of rupees.