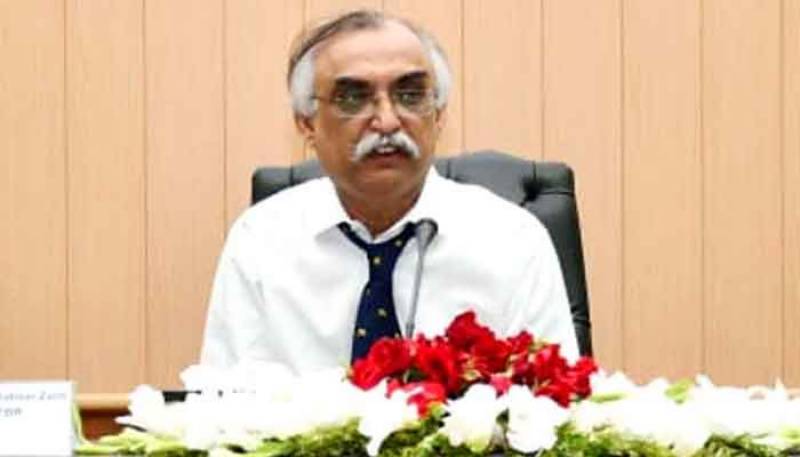 ISLAMABAD: Prime Minister Imran Khan has canceled a tentative meeting with FBR team on Wednesday (today) second time in row within the period of last two weeks, indicating that the premier does not seem happy with the performance of tax collection machinery at all.

“It’s an awkward situation as the PM cancelled it’s another tentative meeting with FBR team expected to be held on Wednesday second time within the current month” top official sources confirmed.

In another development, the incumbent FBR Chairman Shabbar Zaidi has declined to become Special Assistant to PM (SAPM) on Revenuesmainly because the position of Chairman FBR is more powerful than the slot of any Special Adviser.

However, the final decision to this effect will be made by Prime Minister Imran Khan but the premier himself had made up his mind against FBR considering them their high and mighty ranks officers were responsible for the mess created on fiscal front of the economy.

This scribe had contacted Chairman FBR Shabbar Zaidi on Monday night and inquired him about his elevation as SAPM; he had declined to discuss it at the moment and replied that it would be discussed at any other time. He stated that they were taking measures which had never been taken by anyone in the past. He concluded that the FBR decided to enforce the law as commercial and industrial non-filers would not be able to get electricity and gas connections.

However, the premier in the past had even threatened abolishing the FBR and placement of new taxation machinery but he had never shared details how he intended to move ahead on this subject.

The PM and his close aides before the announcement of the last budget in June 2019 had obtained presentation from NADRA high-ups who came up with their own prescription and they also proposed to come up with their proposal on the taxation front in the name of broadening of tax base. The FBR sternly opposed any such proposal arguing that taxation is the domain of the FBR and no other department should poke into nose of other’s affairs.

On the other hand, other key changes are also awaiting into the fold of tax machinery as uncertainty prevailed so the government should make up its final mind so that the officers could focus on achieving the highest ever collection target of Rs5,550 billion.

The FBR had collected Rs3,832 billion in the last fiscal year 2018-19 despite collecting taxes through two amnesty schemes and faced major revenue shortfall to tune of Rs318 billion compared to revise target of Rs4,150 billion.

The FBR had initially envisaged target of Rs4,398 billion and the Board netted Rs3,832 billion so the overall shortfall stood at Rs566 billion against the original target.

Now the FBR will have to achieve over 44 percent growth for displaying Rs5,550 billion in the current fiscal year. With the prevailing uncertainty, achievement of target is becoming difficult with every passing day. The government should move ahead for making crucial decisions related to the FBR as early as possible, official sources concluded.