Sachin Tendulkar suggests another super over should decide the winner
17 Jul, 2019 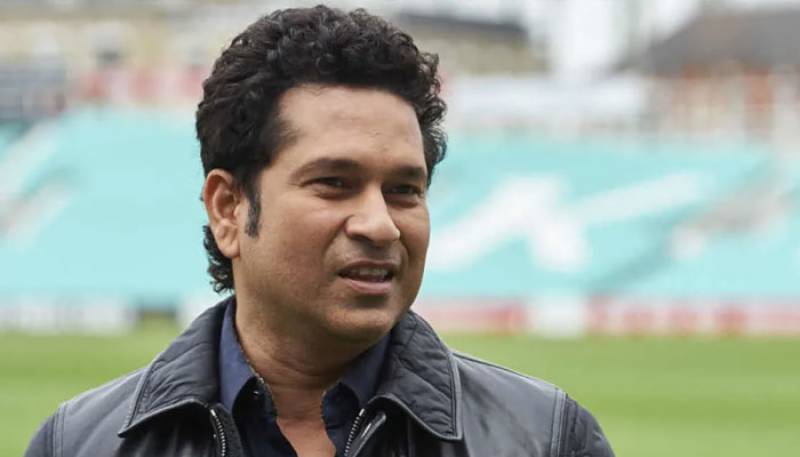 Indian cricket legend Sachin Tendulkar after expressing displeasure over the ICC boundary rules, has now suggested another alternative to decide the winner.

In an interview with 100mb, the 46-year-old batting legend suggested that instead of the number of boundaries scored in an inning being the tie breaker in a super over, the cricketing body should allow for another over to be conducted.

“I feel there should be another super over to decide the winner, instead of considering the number of boundaries scored by both teams. Not just in a World Cup final. Every game is important. Like in football, when teams go into extra time, nothing else matters,” he stated.