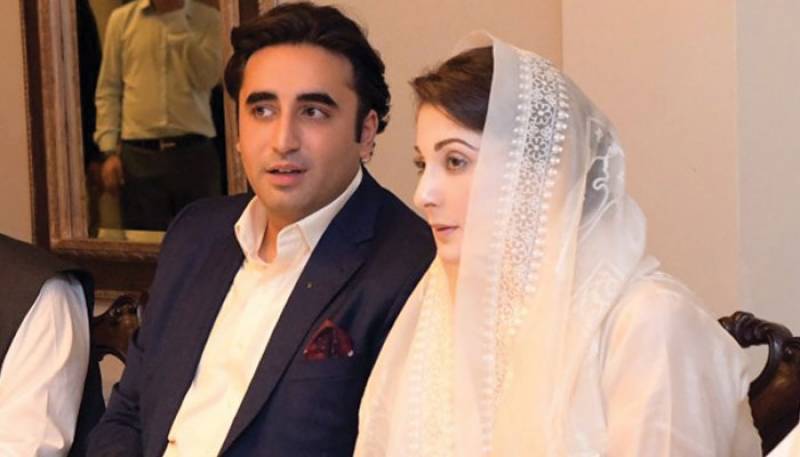 KARACHI: The opposition political parties have jointly decided to hold a public meeting in Karachi near the mausoleum of Quaid-e-Azam Mohammad Ali Jinnah on 25th July, 2019 to observe a black day on the first anniversary of the 2018 general elections, which according to them, was heavily rigged.

The decision to this effect was announced by General Secretary of Pakistan Peoples Party Sindh chapter Waqar Mehdi while addressing a press conference here at the media cell of PPP on Tuesday. It was held after the local leaders of the opposition parties held a meeting at Bilawal House.

The meeting was attended by the local and provincial leaders of PPP, Pakistan Muslim League (Nawaz), Jamiat Ulema-e-Islam (F), Awami National Party, National Party, Jamiat Ulema-e-Pakistan, Pakhtunkhwa Milli Awami Party. It decided to constitute an organizing committee for the 25th July public meeting comprising representatives of all the opposition parties. The meeting would be addressed by the central leaders of the opposition parties.

Speaking at the press conference, Mehdi said the upcoming public meeting in Karachi would prove to be a mile stone in the national politics. He said the public meeting would address skyrocketing inflation, price-hike, rising unemployment, closure of industries and businesses caused due to the policies of the present government. Mehdi said the public meeting in Karachi would be held as a mark of strong protest against the inefficiencies and failures of the PTI’s government causing serious miseries to people.

The PPP leader said the government has failed to provide any relief to general public. He said the people would attend the public meeting in large number to make it successful.