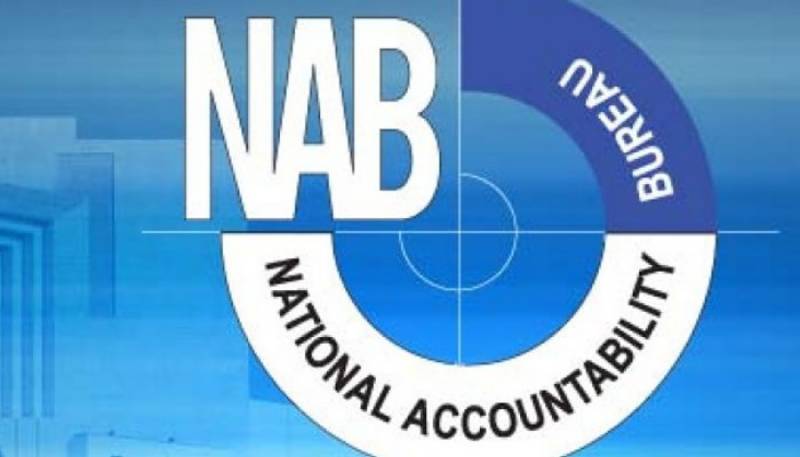 ISLAMABAD: In a new development, the National Accountability Bureau (NAB) has recommended the government to put on the Exit Control List (ECL) the name of Zahid Muzaffar, former chairman Board of Directors of Oil and Gas Development Company Limited (OGDCL).

Apart from former chairman Board of Directors, two other officials include Masood Nabi, Executive Director (Strategic Business Planning & JV) and ex-MD of the entity Muhammad Rafi.

According to the letter signed by Deputy Director (ECL) Qamar Shahzad Phaphra addressed to section officer of Interior Ministry on July 10, 2019, the said officials have been allegedly involved in embezzlement of Rs410.514 million and illegal appointments at executive level.

Official communication available says: “All the three have been put on the ECL for their alleged involvement in illegal appointments at executive level and being the member of OGDCL board along with recruitment committee were also involved in awarding undue benefits to the blue eyed persons for their placements at the executive positions and misuse of authority or wilfully fails to exercise the authority.

They also misappropriated the government funds through corruption and corrupt practices. An amount of Rs410.514 million is involved in the case.” However, OGDCL spokesman Ahmad Hayat Luk, when contacted, said that the OGDCL management hasn’t received such official communication yet.

Earlier, Managing Director OGDCL Zahid Mir has already tendered resignation in the wake of placement of his name on the ECL because of cases being investigated by the NAB. The OGDCL spokesman confirmed the development, saying that the OGDCL MD has resigned and in his place Executive Director Production Dr Nasim Ahmad will start performing as acting managing director from August 1. However, Zahid Mir will continue to perform till July 31, 2019.

Along with the OGDCL MD, the names of Chief Financial Officer Irteza Ali Qureshi and General Manager CSR Abdul Rauf Khajak, who is currently working as GM Petro Services Department for Drilling, had also been put