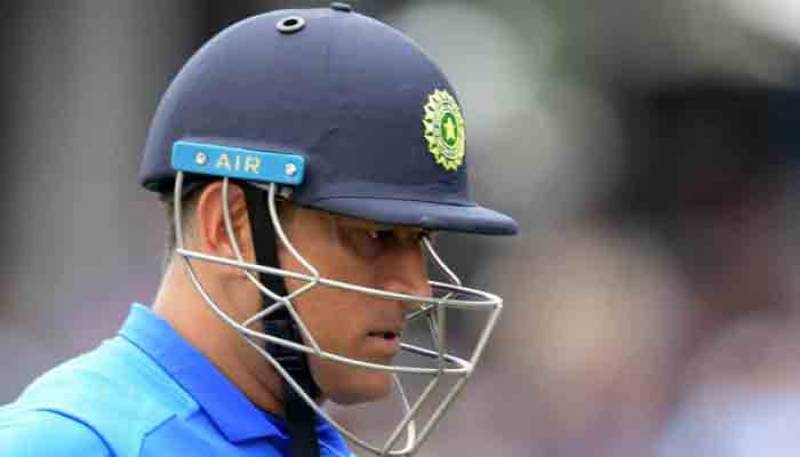 MUMBAI: MS Dhoni has become the first casualty of India’s shock exit from the World Cup as he is not being considered for the upcoming Caribbean tour, TOI reported Wednesday.

“The wicketkeeper-batsman, who played his fourth and final 50-over World Cup in England, will not travel to the West Indies,” the report said.

According to the newspaper, “MS will not go to the West Indies. Going forward, he will not travel with the team within India or overseas as the first-choice wicketkeeper”.

“Rishabh Pant will take over and there will be a grooming window for him until he settles down. During this time, MS will help in the transition. For all you know, he could be part of the 15 but not part of the 11. This team needs a guiding hand on multiple fronts and wishing MS away is clearly unhealthy."

The humiliating loss in the semi-final against New Zealand opened Pandora's Box with many blaming Virat Kohli – MS Dhoni bond and bad selection for the defeat.

There were even reports of differences within the team and formation of factions among the senior players including Vice Captain Rohit Sharma.