Iran rejects to hold talks with US on its missile programme
17 Jul, 2019 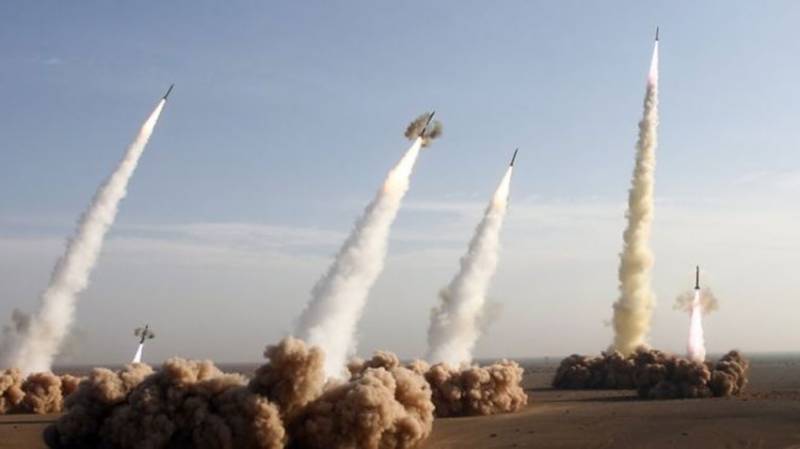 Iran has rejected suggestions that it is willing to discuss its missile programme with the United States.

A spokesman for Iran's UN Mission said the weapons are absolutely under no negotiable condition.

Earlier, Iran's Foreign Minister Javad Zarif had said in an interview that if the US wants to talk about Iran’s missiles, they need first to stop selling all these weapons, including missiles, to countries in the region.