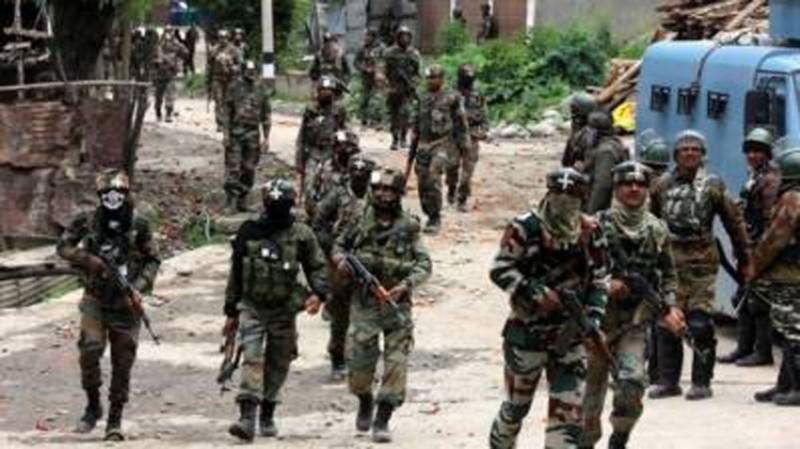 The authorities suspended internet services, shut schools and closed all entry and exit points in Sopore town. The firing in the area is going on till last reports came in.

The troops also launched cordon and search operations in the Malangpora area of Pulwama, Khiram-Srigufwara in Islamabad and Khatana Mohallah in Bandipora district.

Meanwhile, an Indian soldier named Naik Ramandeep Singh died after he fell into a deep gorge in Pharkiyan along the Line of Control in Kupwara district.