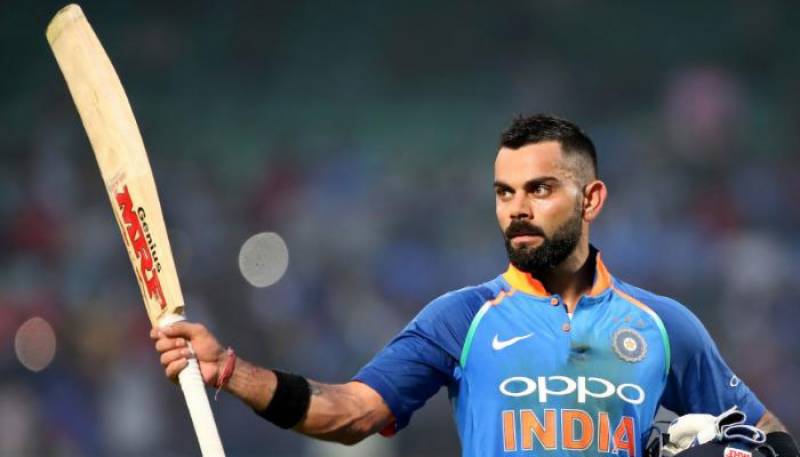 NEW DELHI: The five-member selection panel will pick India’s squads for the tour of West Indies in August-September as speculation around the future of MS Dhoni continues.

The month-long Caribbean tour is set to run from August 3 to September 4 and comprise three T20Is, three ODIs and two Tests.

Dhoni’s spot in the Indian team has been a source of constant debate in the last 12 months and intensified during the World Cup, during which even Sachin Tendulkar questioned the intent he showed during his innings against Afghanistan.

India captain Virat Kohli tried to douse the flames of the debate every time he was asked for his views, saying the dressing room retained full confidence in Dhoni. ESPNcricinfo understands Dhoni has not spoken about his future with the team management or selectors.

In addition to Dhoni, selectors are also bound to manage the workloads of the key players, especially strike bowlers Jasprit Bumrah and Mohammed Shami. The West Indies tour will also mark the end of the tenure of India’s coaching staff comprising Ravi Shastri (head coach), Sanjay Bangar (assistant coach), Bharat Arun (bowling coach) and R Sridhar (fielding coach). Originally the World Cup was meant to be the last assignment for the coaching staff, but the BCCI extended their tenure so that they remained in charge for the West Indies tour.

On Tuesday, the BCCI put out an advertisement seeking applications for the entire roster of support staff. Applications have been invited for the positions of head coach, batting coach, bowling coach, fielding coach, physiotherapist, strength and conditioning coach, and administrative manager.