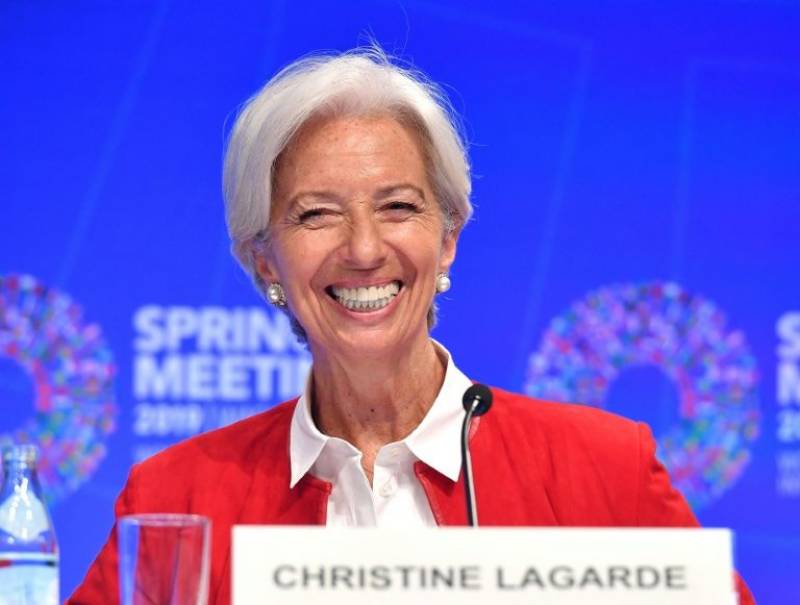 Washington: Christine Lagarde will resign from the International Monetary Fund on September 12 as she awaits final word on her nomination to the presidency of the European Central Bank.

Her departure allows the IMF board to begin the search for her replacement, the fund said in a statement on Tuesday.

"With greater clarity now on the process for my nomination as ECB President and the time it will take, I have made this decision in the best interest of the fund, as it will expedite the selection process for my successor," Lagarde said.