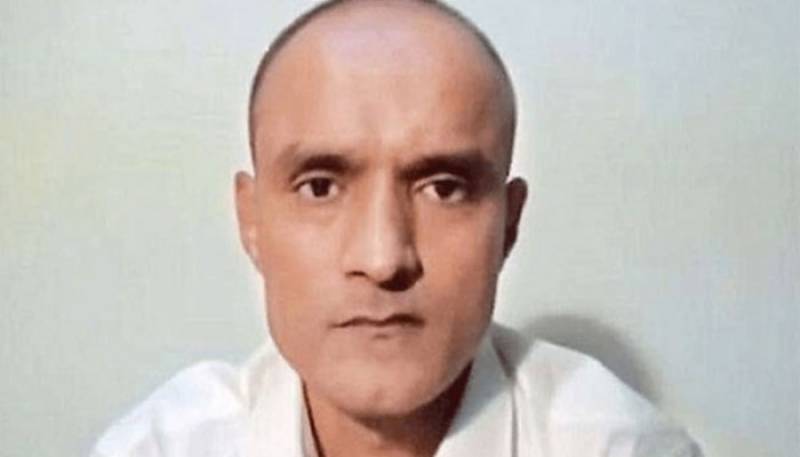 The World Court however, asked Pakistan on Wednesday to review the death sentence for Indian spy Kulbhushan Jadhav.

The tribunal in The Hague ordered an "effective review and reconsideration of the conviction and sentence of Mr Kulbhushan Sudhir Jadhav", according to a document on the court´s website.

The Indian navy officer was arrested in Pakistan´s Baluchistan province in March 2016.