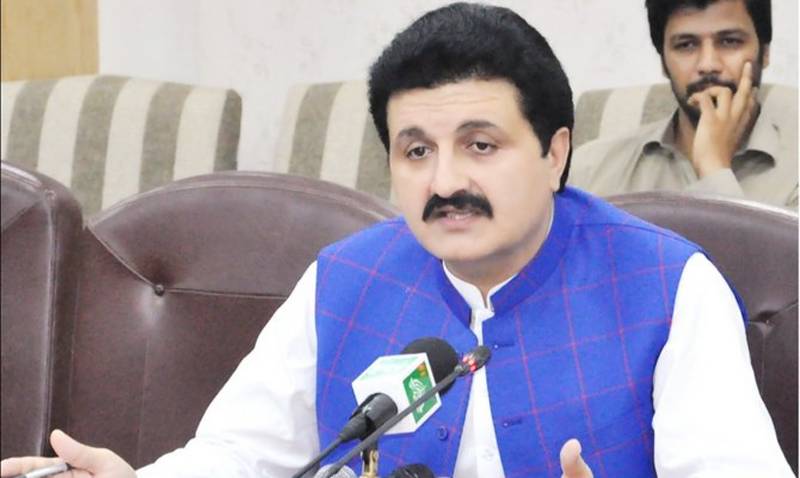 Talking to newsmen in Peshawar on Tuesday, he said the allegations of affecting the electoral process in the tribal districts are baseless.

Ajmal Khan Wazir said the government will resolve the problems of journalists community on priority basis.