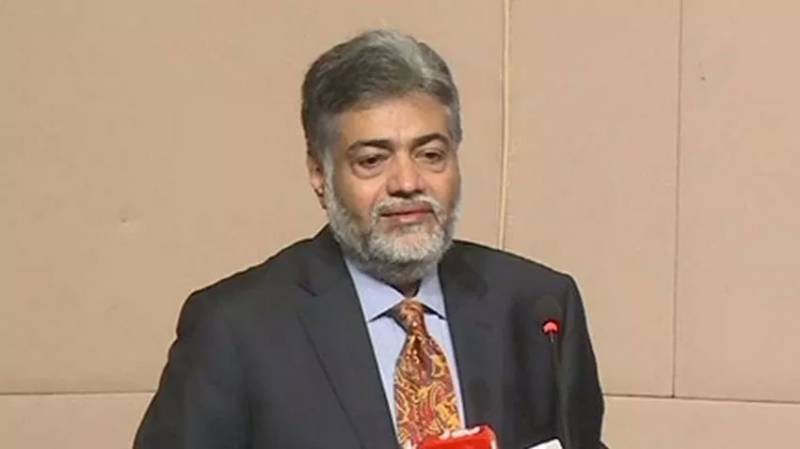 Punjab Minister for Information and Culture Syed Samsam Ali Bukhari has said that government has initiated reforms in all sectors.

Talking to several delegations of party workers in Lahore on Wednesday, he said that recent rains have exposed the performance of PML-N who ruled Punjab for so long.

He said that those who ruled six times in the province had no long term planning.