Four persons of a family killed in road accident
17 Jul, 2019 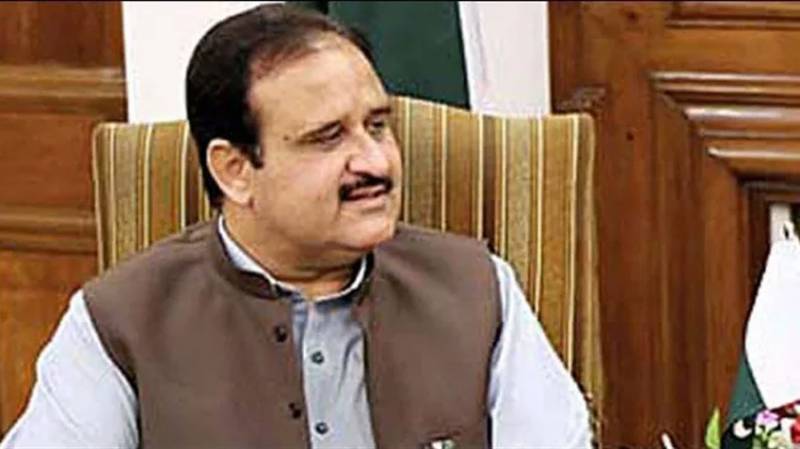 CHICHAWATNI: Four persons of a family killed in a road accident as a speedy car hit a motorbike at Kamalia road near Chichawatni on Wednesday.

According to the rescue sources, four persons of a family were going on a motorbike, when they reached near Ravi Toll Plaza, a speedy car hit their motorbike from back side.

As a result, all the four including 45 year old Javed Akhtar, 35 year old Shehnaz bibi, 20 year old Muhammad Imran and 6 year old Fatima killed on the spot. Meanwhile, the driver of the car managed to escaped from the scene.

Rescue teams reached the site and shifted the bodies to nearby hospital.

Police have registered a case while further probe was underway.